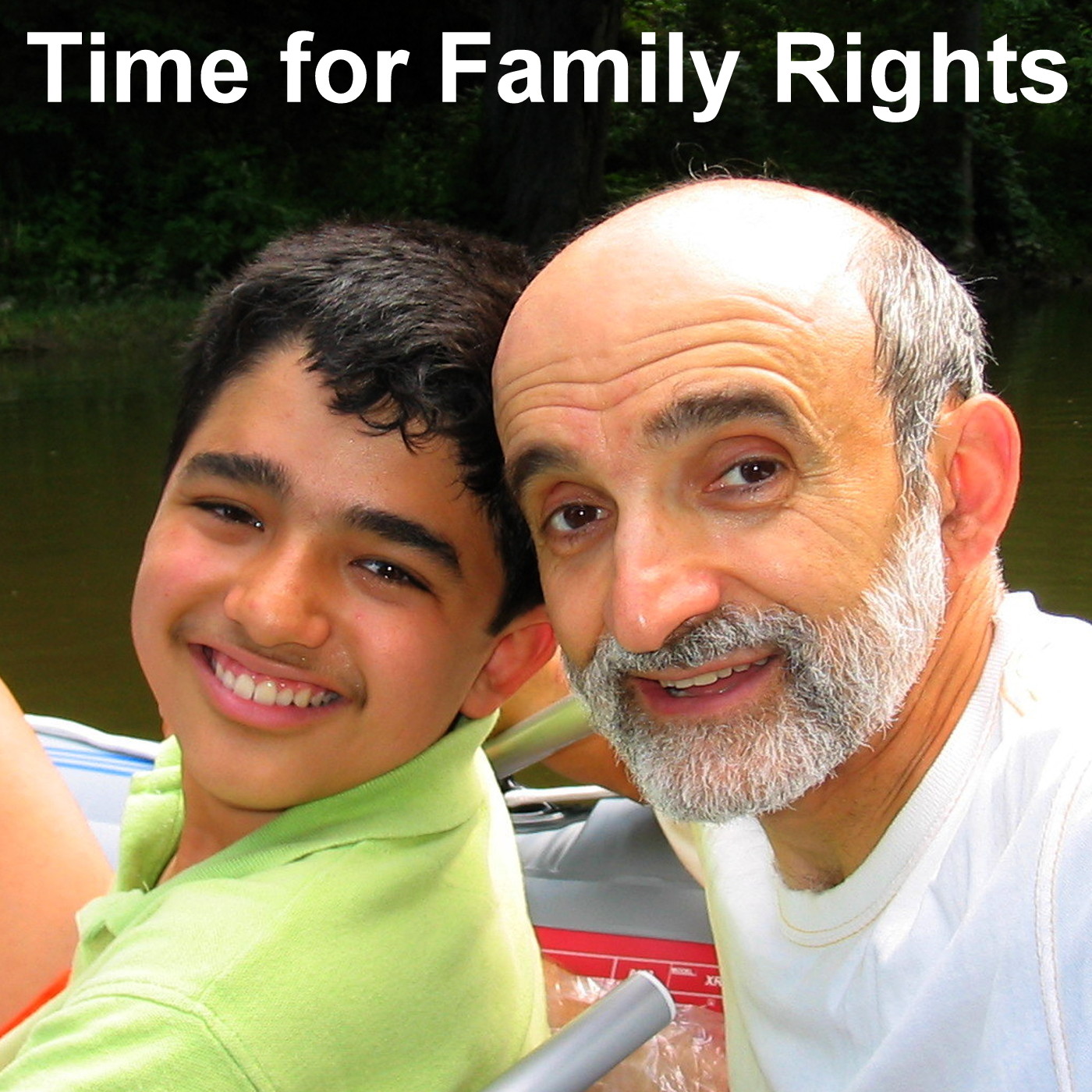 AKidsRight.Org
The Recognition & Protection of our Family Rights

The problem with current Family Law and how we can fix it.

WHY?  A lot of people wonder why I would risk arrest?  A lot of times they won’t actually ask, but I can tell some think it’s crazy and ineffective.  A few other people tell me I’m brave and doing good work – all I can tell them is, “the border between the Land of the Crazy and the Land of the Brave is not clearly marked and often moves...”

The Internet makes it easy to talk, but we need to act.  Many believe if we explain the injustice and have documentation and are backed up by scientific facts — that we’ll get our kids back, reform will happen, and all will be well!

OUR PROBLEM.  Please understand this is a Civil Rights struggle.  For over a hundred years in the segregated South, if you were Black: you sat in the back of the bus, you couldn’t eat next to a White person, and you had to use a different bathroom.   How much scientific research and logic did it take to understand that was WRONG?

“In all he says and does, man is obliged to follow faithfully what he knows to be just and right….”    Moral Teaching

When a Black voluntarily walked to the back of the bus, peed in a different bathroom, or drank out of a different water fountain — some would have failed to follow their conscience. They would have known how wrong the system was, how denigrating it was to them and their families — but still they did it. Segregation did not go away.

Why go along if their conscience told them it was wrong? We know the answer to that one. The ‘system’ is powerful, it can throw you in jail, take your money, destroy your family. We go along, just like they did. Why?

A Failure of Faith?  Because we don’t believe anything we do will matter. Why should I risk sitting in the front of the bus, when the Klan will visit me tonight and burn my house down? Better to wait….what can I do? How will that kind of sacrifice matter? I’ll so something safer….

Can we relate to that, can we see ourselves in the mirror? We want politicians to ‘champion’ our political causes because it is the ‘right thing’ — but does our personal inaction speaks louder than our words? We want people who work in the ‘system’ to buck the system — they have the same fears we do

Also understand there were plenty of good people, model citizens, church going, loving & caring — that thought that was fine!

MAKING CHANGE HAPPEN.  What did it take to finally change attitudes?  You can read more details here,  but briefly:  A small minority of Blacks (supported by others) were willing to peacefully and without anger face arrest by violating all those taboos.  They suffered for what they believed in, people saw it in the News, and attitudes changed from within…

WHAT ABOUT US, WHAT CAN WE DO?  They took our kids, but we can’t respond by kidnapping or by withholding child support (those actions just confirm the stereotype).

But walk around peacefully carrying a picture of your kids where they don’t want you.   Chalk a message of love  on pavement where they don’t like it.  If we can get enough parents  — it would make different & dramatic  News story.   We need reporters to ask Senators Schumer & Gillibrand why they are not responding — then it’s also useful!

Take the time to look at some of the historical material we have on NonViolent Action,   especially the material on Dr. Martin Luther King and segregation. A Civil Rights Act passed Congress when Blacks recognized their dignity as human beings, and showed its GREAT value by their voluntary personal sacrifice. There actions changed the heart of the Nation.

I became active in reform back in 1997.  I was in the middle of an awful divorce and suddenly realized I didn’t have any rights to be a parent to my own child.  It was the most gut-wrenching experience I have ever been through.  As I told people, “if not for seeing it with my own eyes I wouldn’t have believed it possible.”  I was already doing websites and began to think how can we change this terrible system.

I’m a USAF Academy Graduate (’78) with a B.S. in Astronautical Eng. (rocket science) and became an Instructor Pilot in the T-37 jet.  After leaving the Air Force I picked up a Masters in Computer Science and had a long work career (resume).  Some things not on the official resume are 18 hours of Philosophy — when leaving the USAF I’d considered becoming a Catholic Priest and had entered a pre-seminary program.  Didn’t follow through, but it was a great experience.

I’d always enjoyed history, and recalled some books about the life of Martin Luther King,  Gandhi, and St. Francis of Assisi.   I found so many parents angry, bitter, and wanting to fight the system (including myself!) — but I realized this wasn’t a war, but a struggle for Civil Rights. If we could demonstrate loving self-sacrifice, NonViolent Action, we could achieve the recognition and protection of Family Rights.

It took a lot of Faith!  I’d never been in trouble with the law.  Even with a military background and  some very tough POW training,   being handcuffed & jailed the first time was quite an experience!  Something I’ve repeated over 45 times!  Honestly, the way we treat prisoners in our jails is a disgrace (similar to divorce, until it happened to me, I didn’t realize how bad it was).

Most hear conscience as the nagging voice that stops us from doing something ‘bad’ — but more importantly, we should think of it as wanting us to do what is ‘good’.  For many, we describe the feeling we had when a Court Order stepped between us & our kids — as having our hearts ripped out. Not just one day, but each and every day.

Why? A Court blocking a moral imperative, an obligation of conscience. What of our duty as parents to love and nurture our children? When we talk about GREAT Civil Rights — don’t they all come from the same foundation? The freedom to follow and act according to our conscience? Our Freedom of Speech, Freedom of Religion, our Personal Liberty? What of the Freedom to Love our Children?  Public ‘policy’ should NOT block duties of conscience.

Can we please stop looking for Scientific Studies that support equal parenting?  We diminish ourselves and our GREAT right when we do that.  From my past NonViolent Actions I have had the chance to spend quite a bit of time in jail holding cells with other people who were just arrested. I can tell you that 90% of them were exactly guilty of what the police charged them with (if not worse acts).

Would you support a ‘law’ that said anyone charged with a crime should just be convicted then & there? Do we really want to run the risk of letting these dangerous people hurt other innocents? Let’s not forget OJ? Better safe than sorry! Why do have a presumption of innocence, require trials, and require a unanimous jury verdict?

Because we are about to take someones Freedom. We are about to interfere with a GREAT right. Should not the same level of attention be required before we can’t express the love we have for our children?